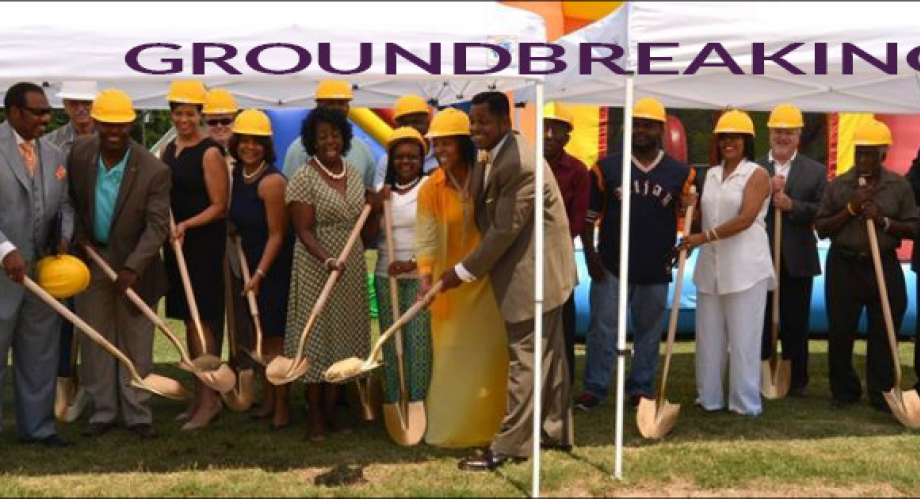 Delayed But Not Denied!!

Nearly eight years have passed since the first emails were sent between leaders at Have Faith Community Development Corporation and Manning city officials about providing water and wastewater service to the community on U.S. 521 in Alcolu.

The non-profit ministry joined city officials and various representatives from the U.S. Department of Agriculture on June 25, 2014 at The Lighthouse in Alcolu to celebrate the culmination of those efforts with a groundbreaking ceremony.

“We are not here to do this for ourselves, but it is a work for the people,” said U.S. Department of Agriculture Director of Rural Development for South Carolina Vernita Dore. “Everyone deserves decent, safe, potable water. Everybody deserves a sanitary system that works.”

The Alcolu Water, Sewer and Stormwater Extension project began with those first few emails in late 2006 between the Rev. Dwayne Johnson, executive director for Have Faith CDC, and USDA engineers. Have Faith founded the Mother Geneva Johnson Academy, a school for orphaned kids in the old Georgia Pacific building on U.S. 521, in 2008. Johnson said he always envisioned an “entire complex in Alcolu,” which would include the Lighthouse, restaurants and a planned residential care facility.

It was the residential care facility that sparked the faith-based initiative’s interest in the extension project.

“We thank God today for getting us to this point,” Johnson said. “This is something that is going to just serve God’s purpose, and it will let us work his will even further in the community.”

View the video below and join us in Changing Lives